Educations Next is a journal of opinion and research about education policy.

At the National Charter Schools Conference the other day, Secretary of Education John King?challenged?U.S. charter operators to rethink their approach to discipline and “lead the best way on professional reflection and growth.” Though I’ve frequently?expressed my worries?with regards to the rush to reform the nation’s way of school discipline, the secretary’s comments were measured and constructive. I have been particularly struck by his insistence that there cease any “hard and fast rules or directives.” (This individual need to share the speech together with own Office for Civil Rights, that could be renamed the?Office for Cast in stone Rules and Directives.) 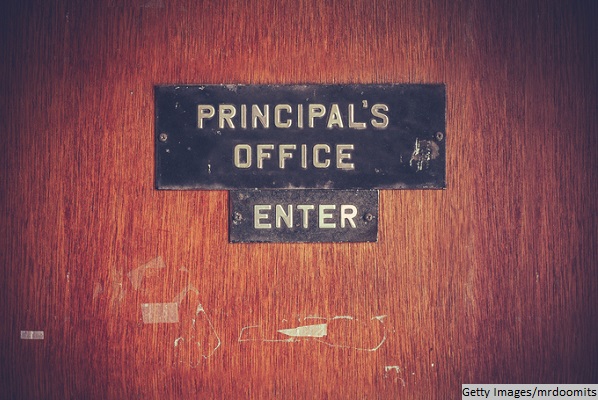 Helping charter schools examine and better their discipline practices is praiseworthy; causing them to be change their approach via top-down dictates is just not. (Though I’m really preaching about suspensions; expulsions undoubtedly are a different matter, even as we really do need worry about open-enrollment public schools pushing kids out.) In my opinion, it’s absolutely inappropriate for regulators-especially the feds, but will also school authorizers-to get heavy-handed on the suspensions issue, for not less than five reasons:

1. The faculty discipline data collected by the Office for Civil Rights are notoriously fishy; attaching stakes in their eyes will help make them far more so because people attempt to report the knowledge they prefer in lieu of reality.

2. There’s a giant risk that discouraging schools from suspending kids results in more disorder inside classroom (though?in-school suspensions helps keep that from happening).

3. More disorder is disastrous for anyone kids, but especially poor kids of color. They create up the majority of the country’s charter school population and have absolutely an excellent minute to spare if it is intending to use a shot at school and career readiness.

4. More disorder is expressly?not?what many parents want if they choose charters (or any schools, for that matter).

5. Because school discipline is so nuanced and thus deeply baked into a school’s culture and practices, it’s the type of issue where charter schools were made to have autonomy.

There’s a practical case, then, for simply making suspension data transparent into the public and parents, who is able to weigh up which schools to shun and which to patronize. But I’m focused on the way has competed in Washington, where D.C. Public Charter School Board (DCPCSB) has asked schools to “defend” their suspension numbers. To charters that suspend an increased quantity of students, so dragging their boards in front of DCPCSB objective feels like a Star Chamber proceeding. That sure feels like hard work to change their behavior.

Why is OK? Why not interrogate them over their curriculum choices too, or their class sizes, or their teacher evaluation systems?

As Jay Greene?argued yesterday, these kinds of authorizer practices resemble that surrounding the bureaucracies who have long stifled traditional public schools. It represents a peremptory attitude and impinges on autonomy?and?parental choice.

The students that will lose are the poor kids of color who get to school attempting to learn, keep to the rules, and give your very best. For years, our big city districts have told them, “You are usually not our priority.” I don’t want charter schools to do the same.

So that’s my take. But what exactly do others think? Inside future, we will publish reactions to Secretary King’s speech by practitioners and policy analysts active in the charter school movement. If you wish to will bark on charter discipline,?shoot me a note. Here’s seeking a constructive dialogue.

Should Charter Schools Be Pressured to relieve Suspensions?

Should Charter Schools Be Pressured to relieve Suspensions?